Neuroplasticity - Teachers’ Brains are Changing Too! 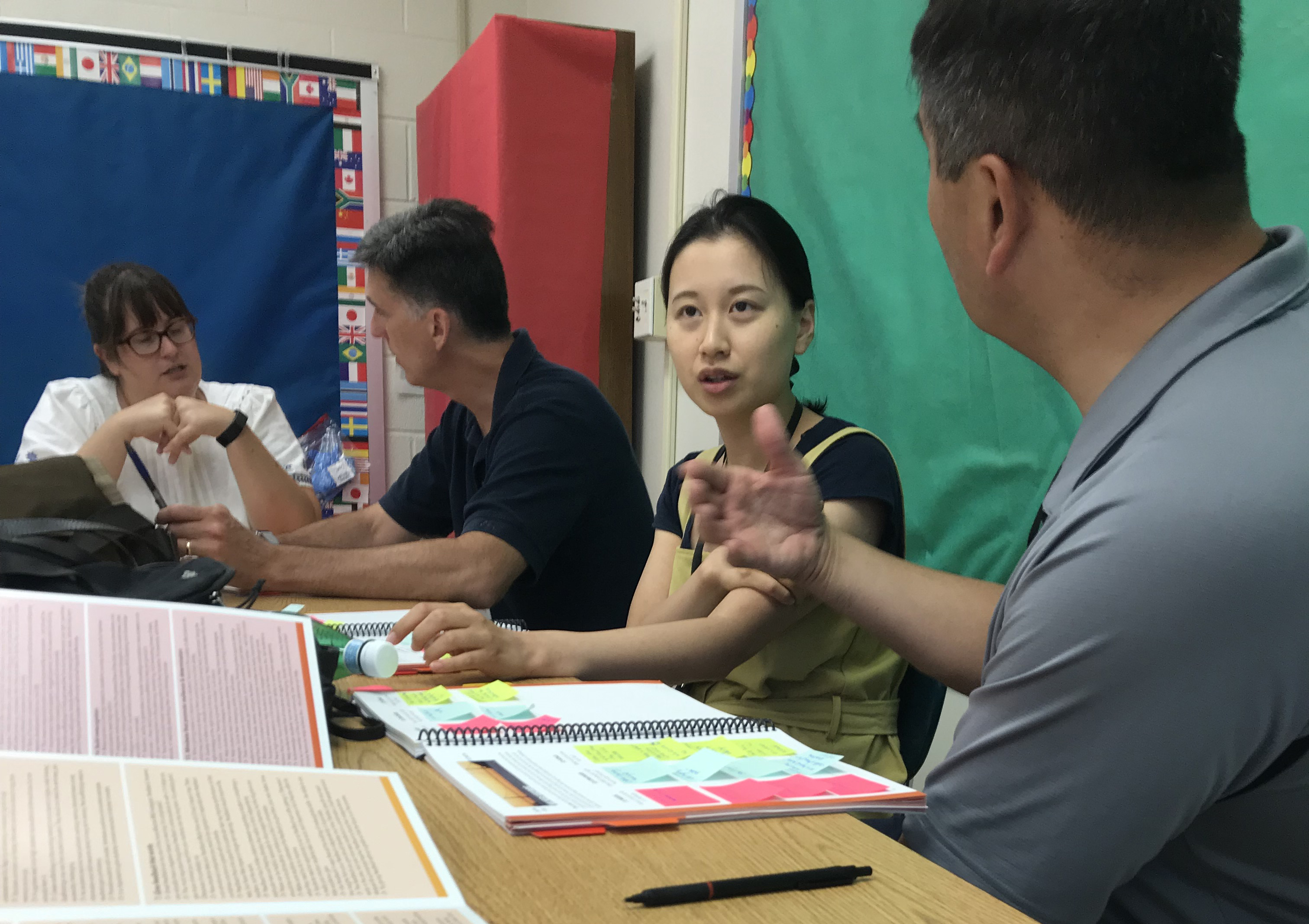 Whenever I am at a conference, I always opt for the sessions that have the keyword “research-based” or “neuroscience.” Since teaching is all about building that neuron network, learning more about the related studies makes sense to me. Therefore, 5 days at CTTL, the Center for Transformative Teaching & Learning, where all sessions are backed by both experienced teachers and prestigious researchers, made me feel like a kid in a candy store.

Interpreting the World Around Us 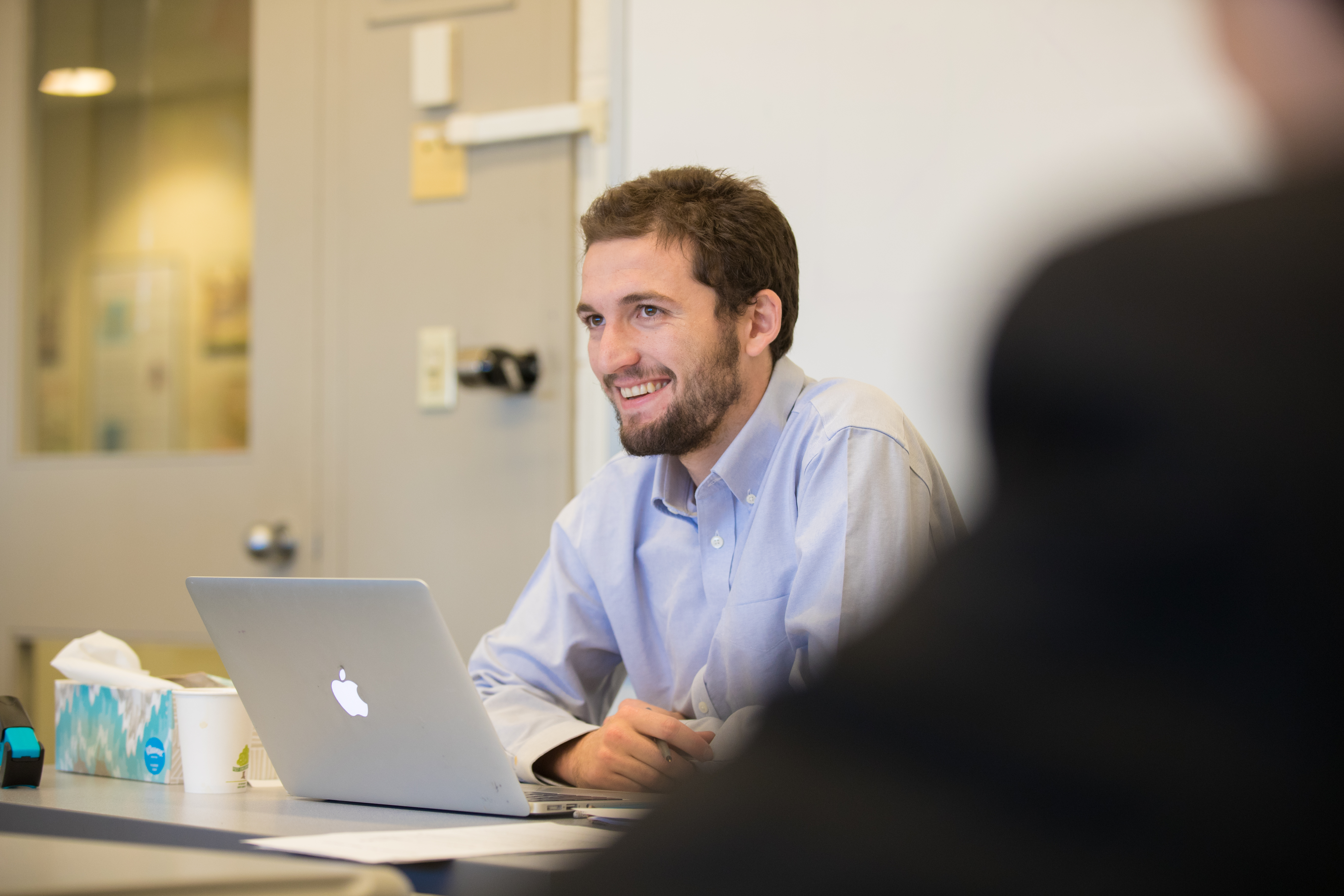 How do Tabor students see the world around them? In the past three years, the curriculum of the Introduction to Microeconomics and Macroeconomics courses have adjusted to incorporate data analysis, statistics, and predictive modeling to inform the worldview of students.

“Creativity is as important now in education as literacy and we should treat it with the same status.”

Being Part of Tabor’s Math Team 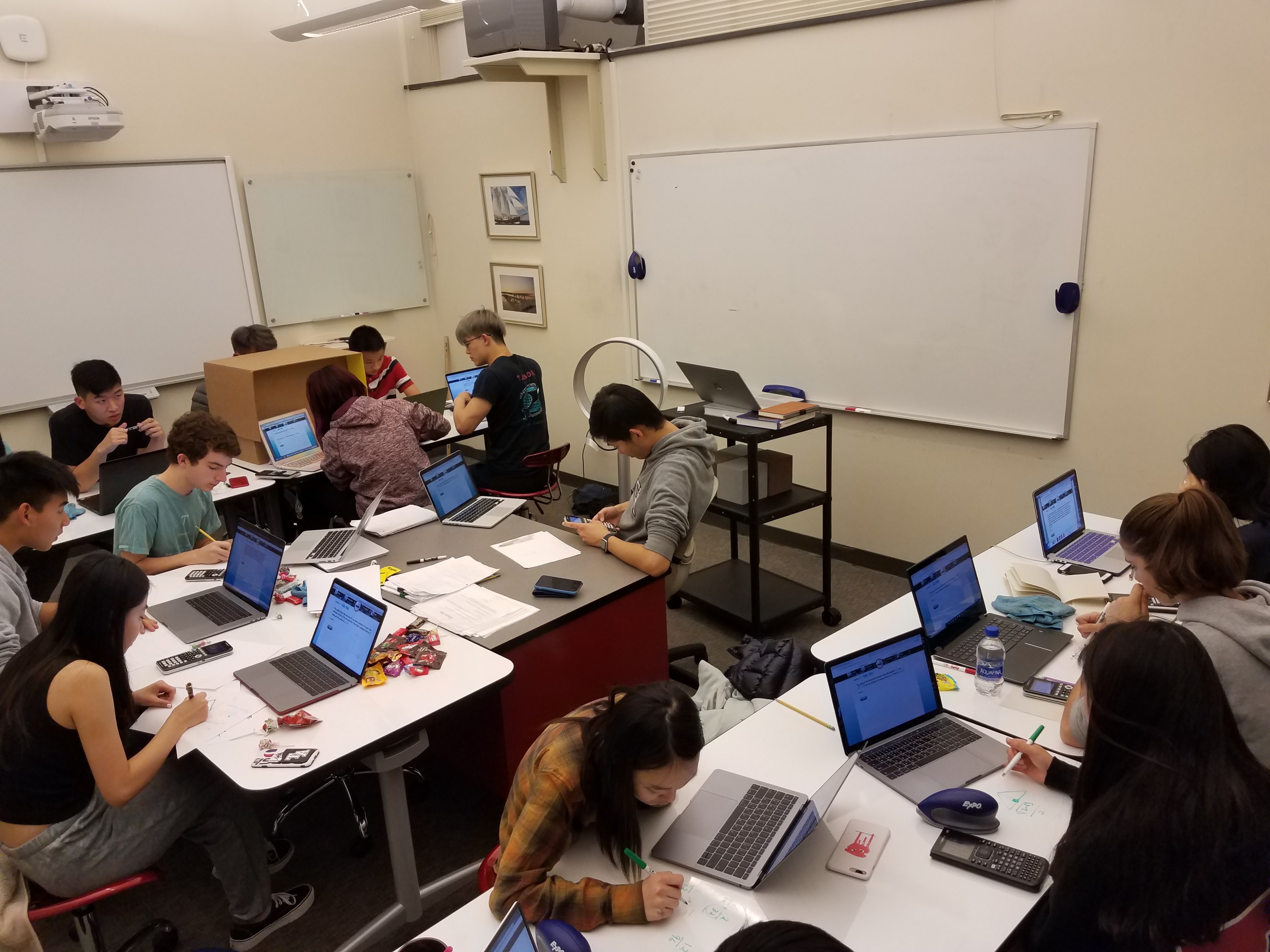 Until TAMT, I had never truly felt that I was part of a team. I have been on teams, but none of them really brought me passion the way TAMT does.

The Impact of Writer in Residence Maggie Shipstead 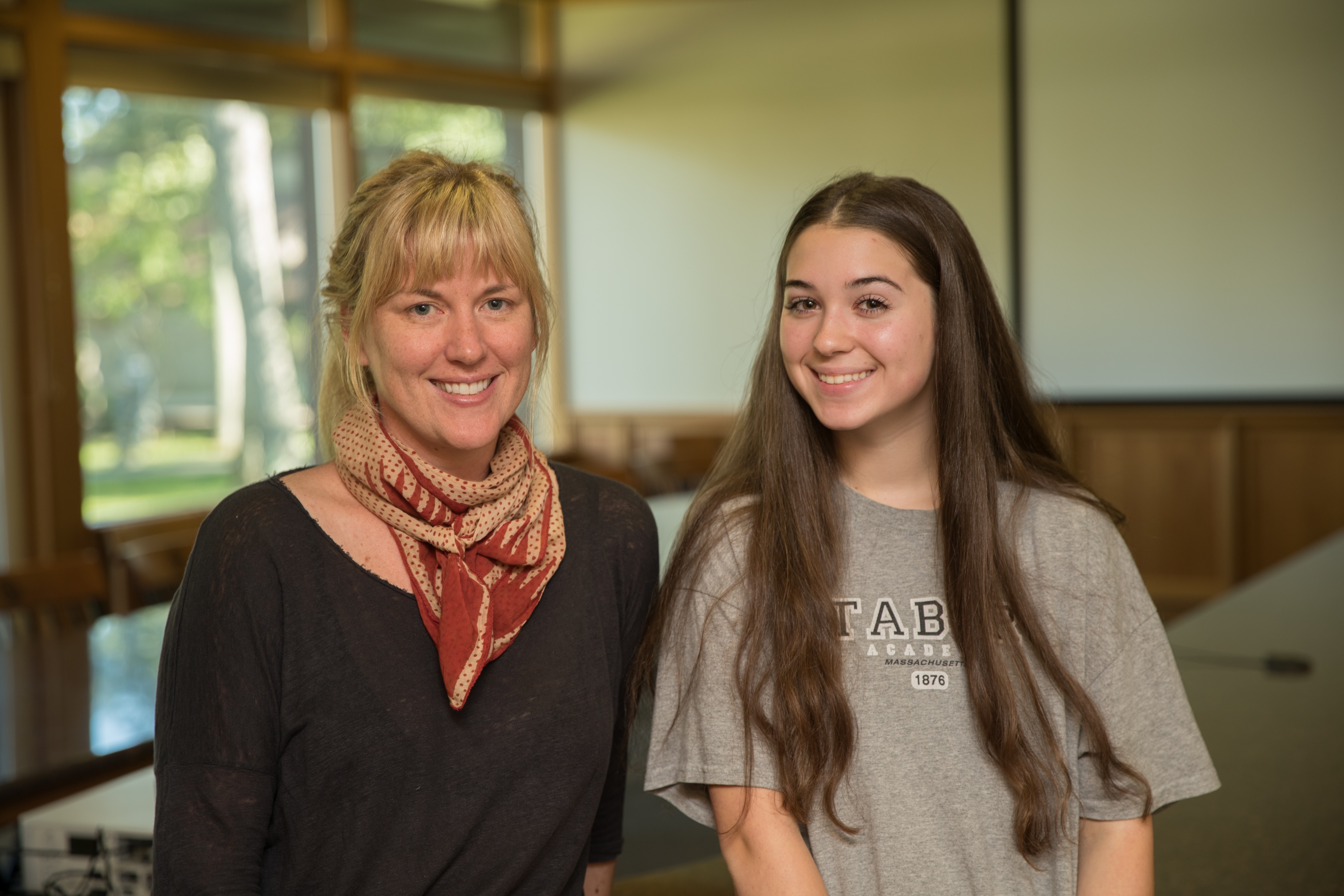 Maggie Shipstead is an accomplished novelist, travel writer, and author of esteemed short stories and articles. Prior to her week-long visit to Tabor, this is all I knew of her. 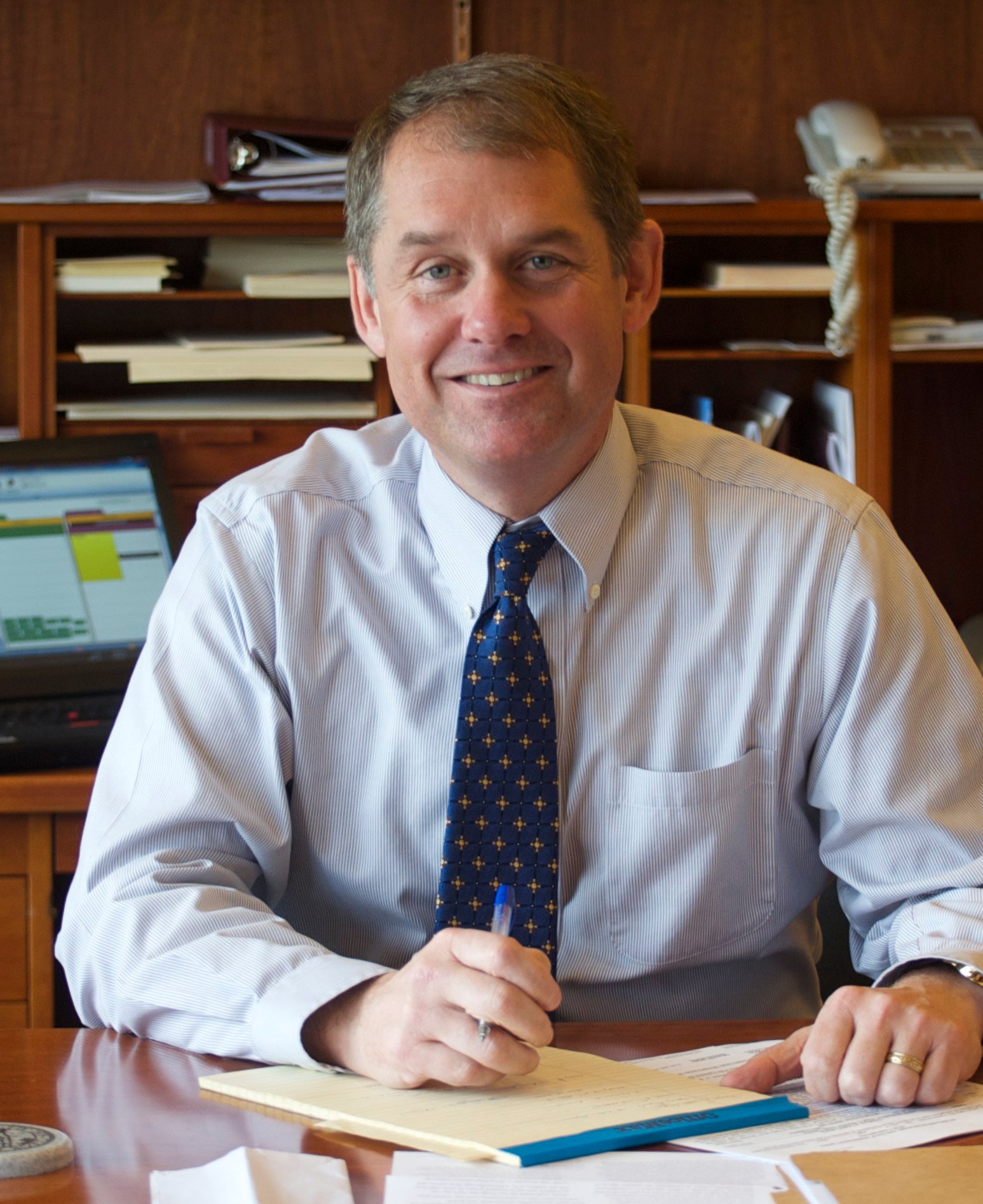 During my past three years at Tabor I often heard about senior projects, however I never had a clear understanding of what actually happened during those seven weeks. Senior projects seemed almost mythical to me, you would hear about them from seniors when they first talked about them in the early spring when they were excited about dropping classes. 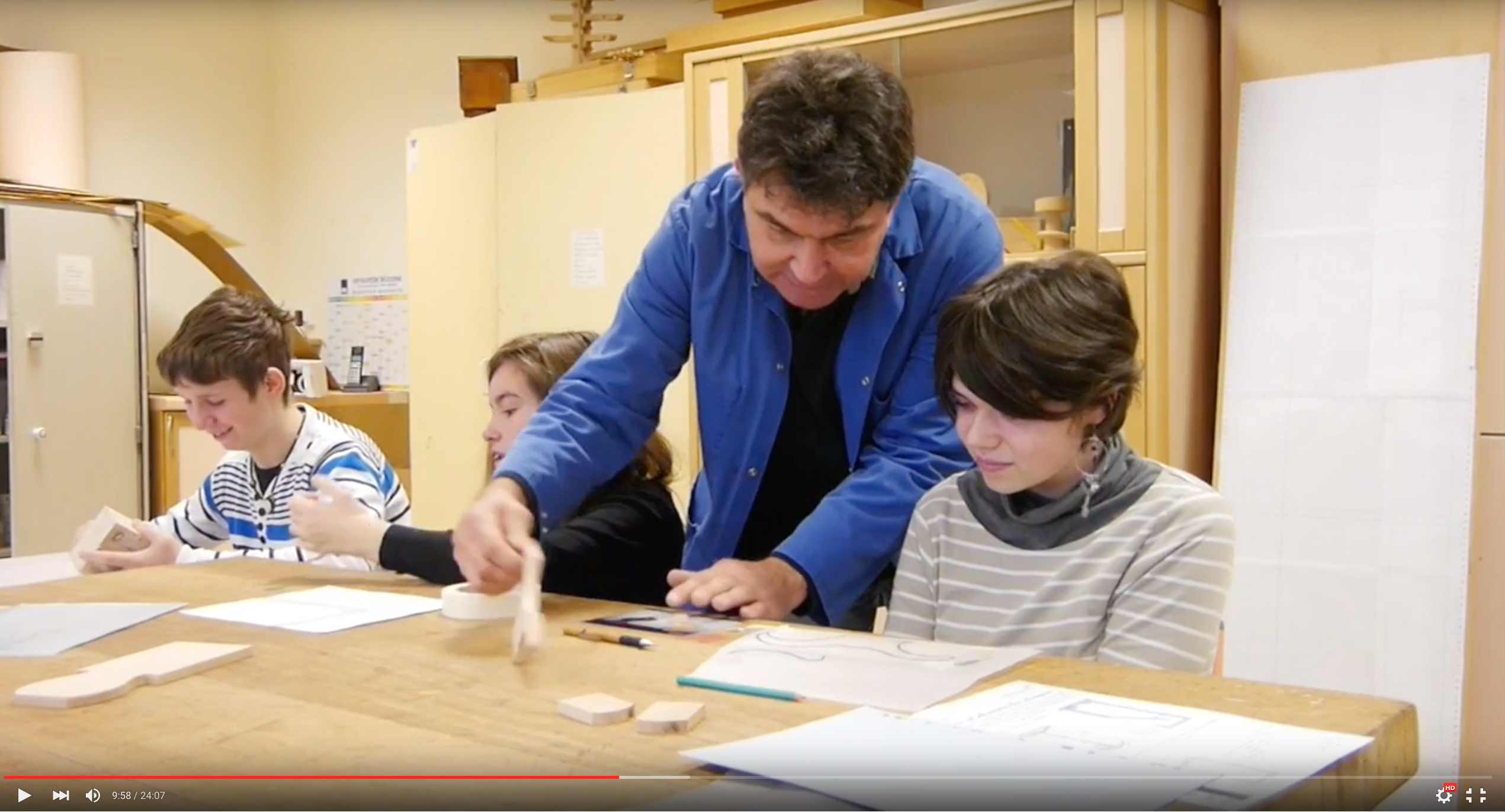 There is nothing more rewarding for language students than connecting with peers across linguistic and national borders. This year, Tabor’s French 4 students had the opportunity to experience this by partnering with a class at the Institut d’éducation motrice in Couzeix, a small town in central France. We first met their instructor Madame Stenger via an online forum. At the time we both had thirteen students eager to participate. Our primary goal was to communicate with francophone students in French. Most groups mostly want to practice English, which makes finding a good match challenging. Madame Stenger’s interest was cultural. She wanted her students to learn about America in their own language. It was a great fit.

How and What to Learn: Learning, Unlearning and Relearning 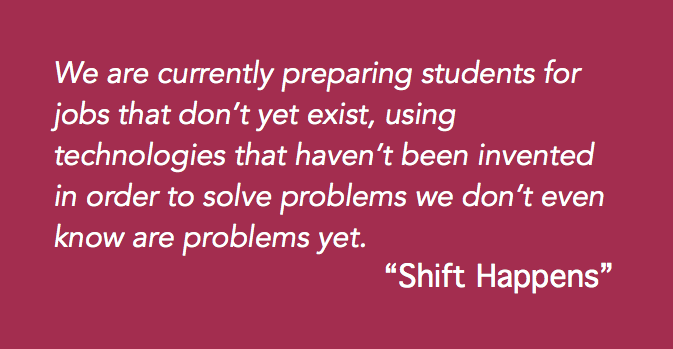 Our students will inherit a very different world than the one we know today, a point well illustrated in this viral video “Shift Happens.”  They will need to be able to navigate as adults in the 21st century. This broader sweep is punctuated with some jarring predictions and extrapolations: For instance, the learners in our schools right now will have anywhere from 10-14 job changes by the time they are 38. The complex issues before us today require a key set of problem-solving skills. How does Tabor Academy ensure our young men and women develop the curiosity and resilience to pursue and practice the skills of critical thinking, collaboration, communication, metacognition, empathy and citizenship for transfer to novel scenarios, as well as have the applicable content knowledge they need for the world they will engage?

Physics Doesn't Have to be Rocket Science! 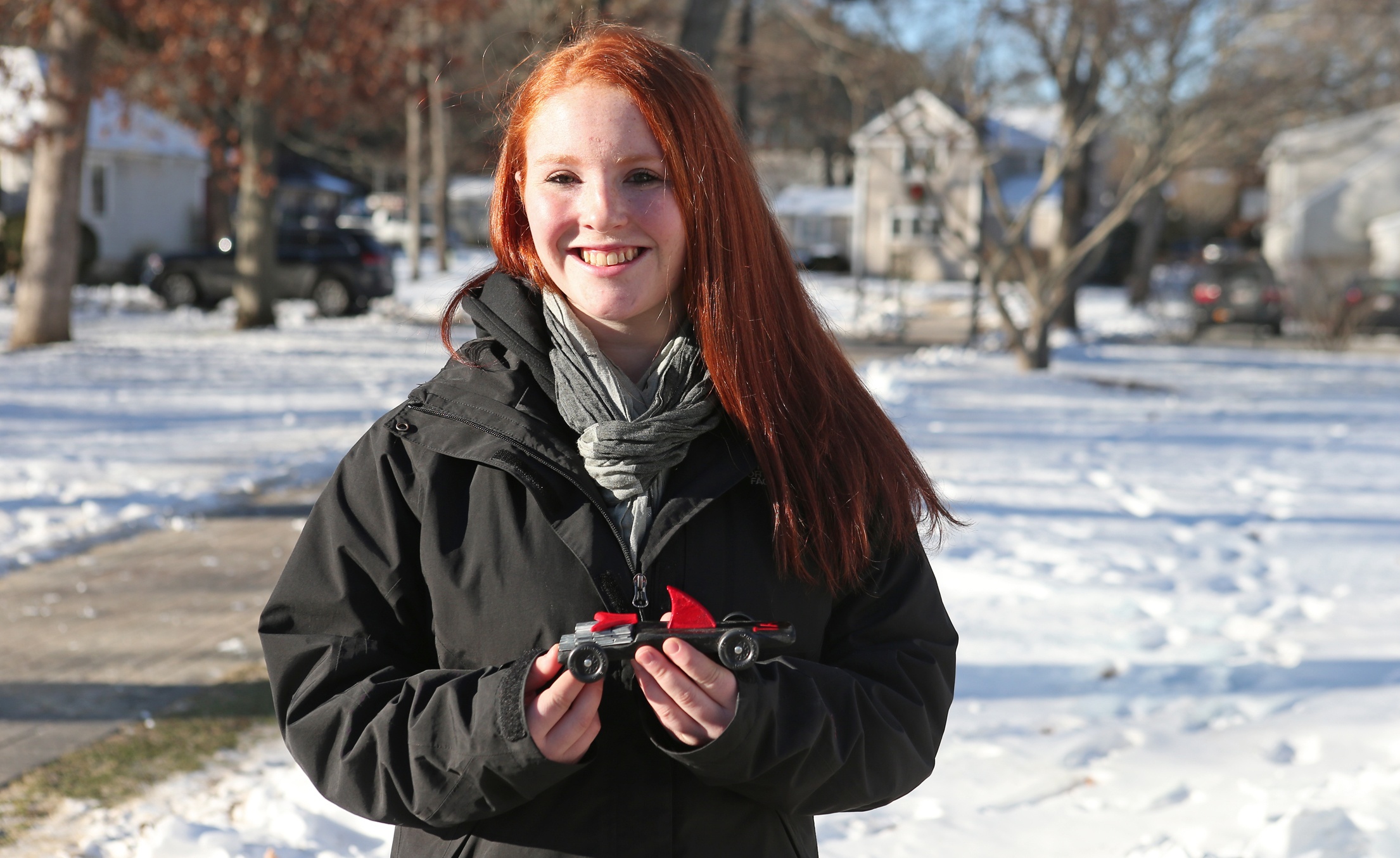 by Rob Hurd and Erica Lunn '16

An Update from the College Counseling Office 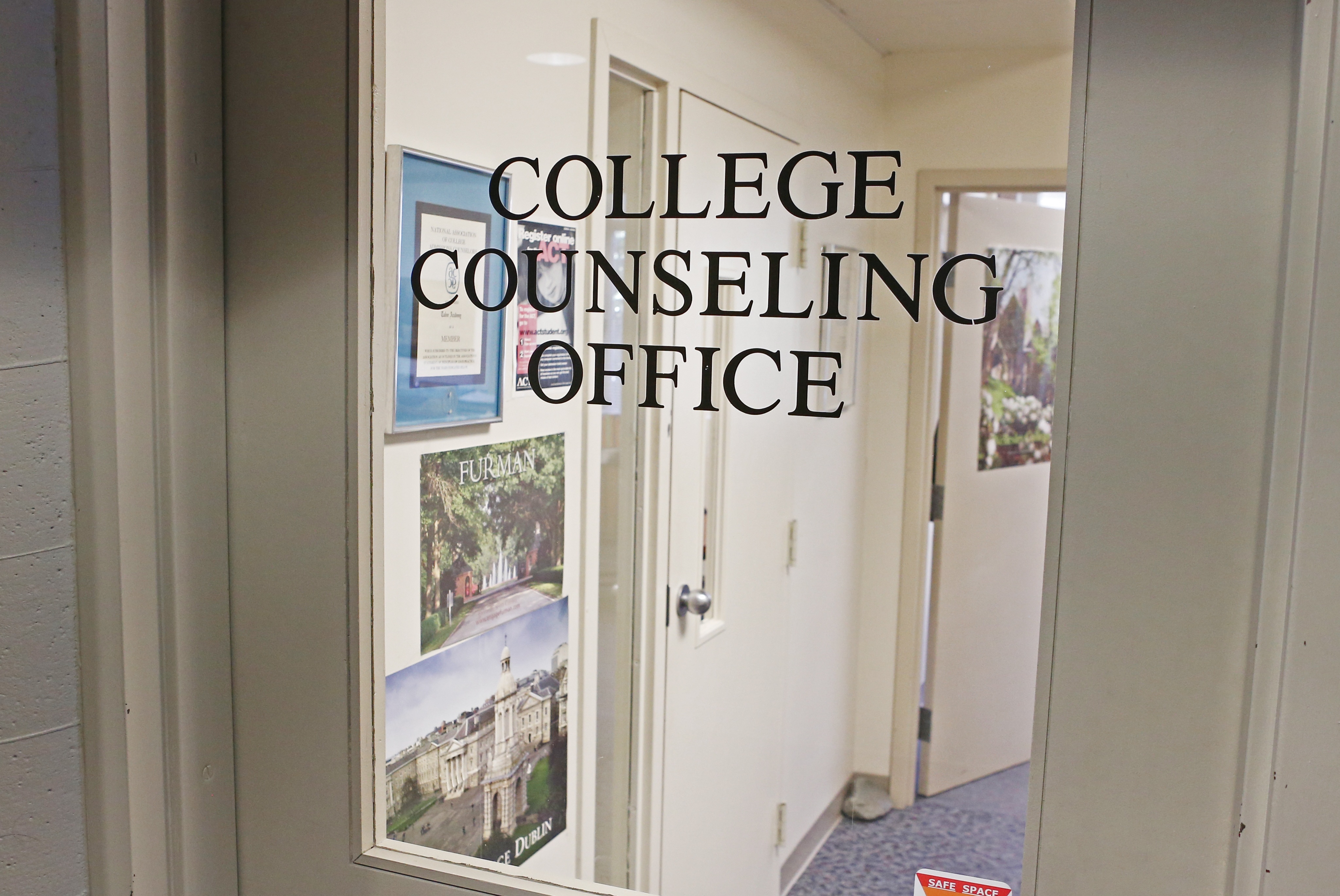