Getting Ready for the Head of the Charles 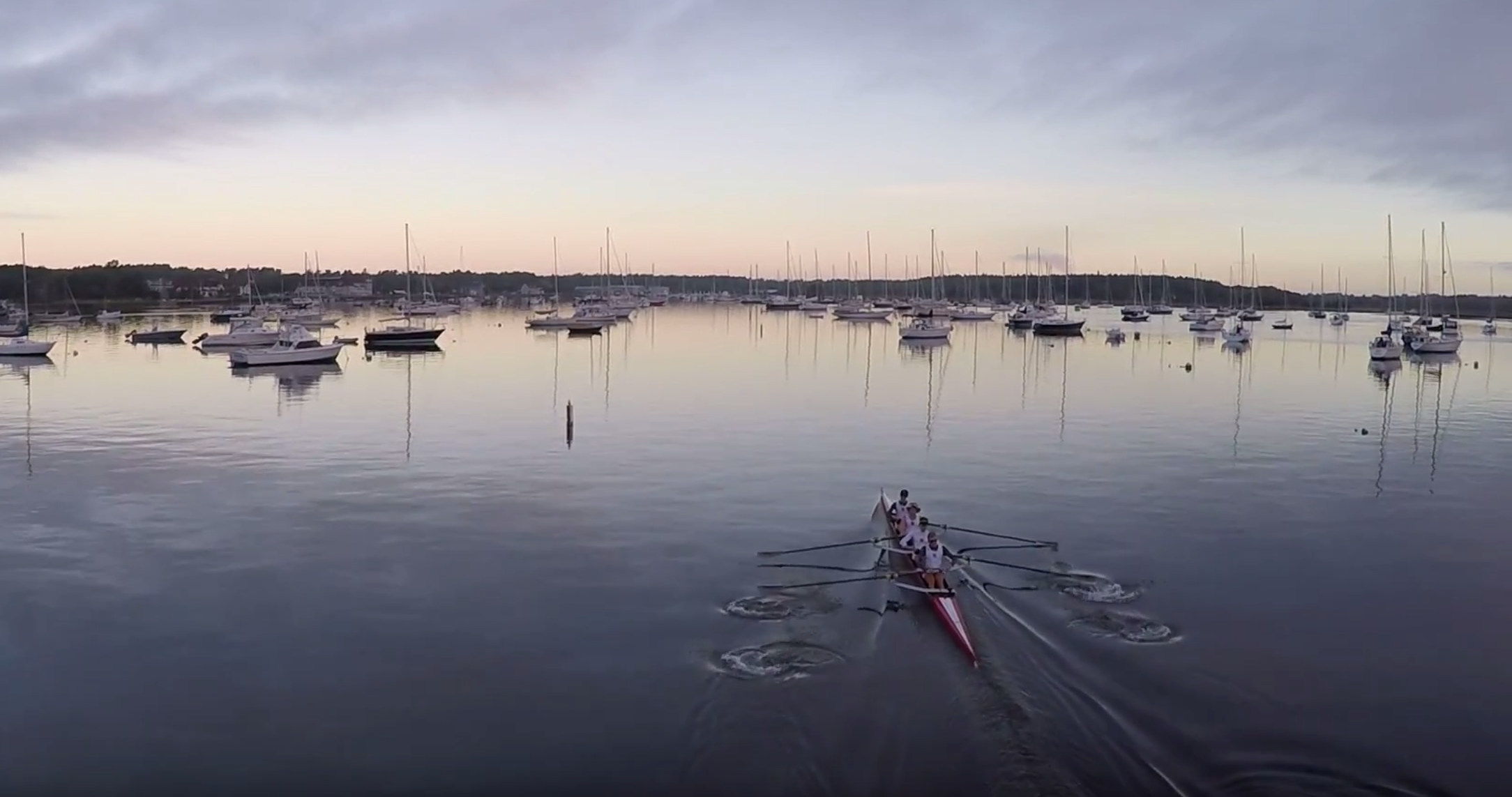 Fall crew began as a burst of inspiration last spring while I was rowing three seat on Tabor’s first varsity boat. We were cruising through the season, doing well, but something shifted for me when we finished second during our Andover/Exeter race. Putting our speed to the test and crossing the finish line just seconds before Andover had made me so excited about rowing. Those critical seconds increased my motivation, and that of my teammates, to see what might be possible if we put some extra time and effort into it. I decided to speak to our Athletic Director to ask for consideration for a fall student-run effort in hopes of competing in the Head of the Charles Regatta, as some of our sister schools do.