Insights into 9 Universities in Ireland, Scotland and England

“One must travel to learn.” 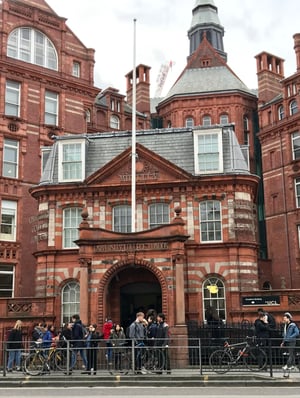 Last spring, Lauren Boucher and I set out from Boston to learn about colleges and universities in England, Scotland and Ireland. In Ireland, we saw Trinity College Dublin and University College Dublin. Then went to the University of St. Andrew’s and University of Edinburgh in Scotland. The last leg of the journey was England, where we visited the London School of Economics, Imperial College, King’s College, University College London, and Cambridge University. Between the two of us, we’ve visited hundreds of colleges in the U.S. Honestly, we are total and complete nerds for college tours. We love discovering each school’s culture, unique programs, and facilities. We swap notes on what we see and what we can’t wait to share back at the office. The chance to nerd out in the UK and Ireland was irresistible, because not only were we going to see schools abroad, but also because most of them predate the founding of the U.S.; this allowed us to be education historians, too.

The stakes are high for students who seek an education abroad. The more counselors share, the more of an informed decision our students can make. The first takeaway from our tour is that education in the UK and Ireland is not monolithic. Just like here, there are all manner of schools, with a variety of curricula, culture and settings. That said, there is one distinguishing feature about the schools we visited, namely that students are expected to function as adults. Where American universities discuss campus culture and community with applicants, universities abroad focus their attention more on the academic experience. Beyond that, a student manages their social life, their activities, and their dining on their own. International universities are filled with caring professionals, but their students are adults and are treated as such. With some exceptions, the schools feel very different from the undergraduate colleges in the U.S., and that is part of the appeal for those who go abroad. 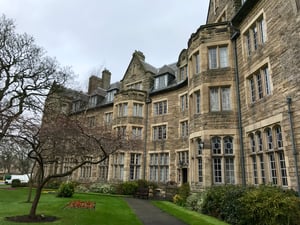 I can’t say enough about these impressive institutions, the vibrant cities in which they are located, and the opportunities they afford our students for growth and learning. We visited with a number of Tabor alums during our travels and heard their perspectives. All have embraced the journey, warts and all, and though they shared stories of homesickness and cultural differences, they also talked about unbelievable adventures and deep friendships.

Some takeaways, on both the application process and the experience.

So why would Tabor students live and study abroad for university? It is a chance to see another part of the world, to spread their wings, and to live amongst a diverse group of students who may share their passions but have different life experiences. When we visited Trinity College in Dublin, for example, our two Tabor graduates in attendance were traveling in Europe for the weekend. For the weekend! How cool is that? For those who choose to go, their decision is as much about the adventure as it is the quality of the education. 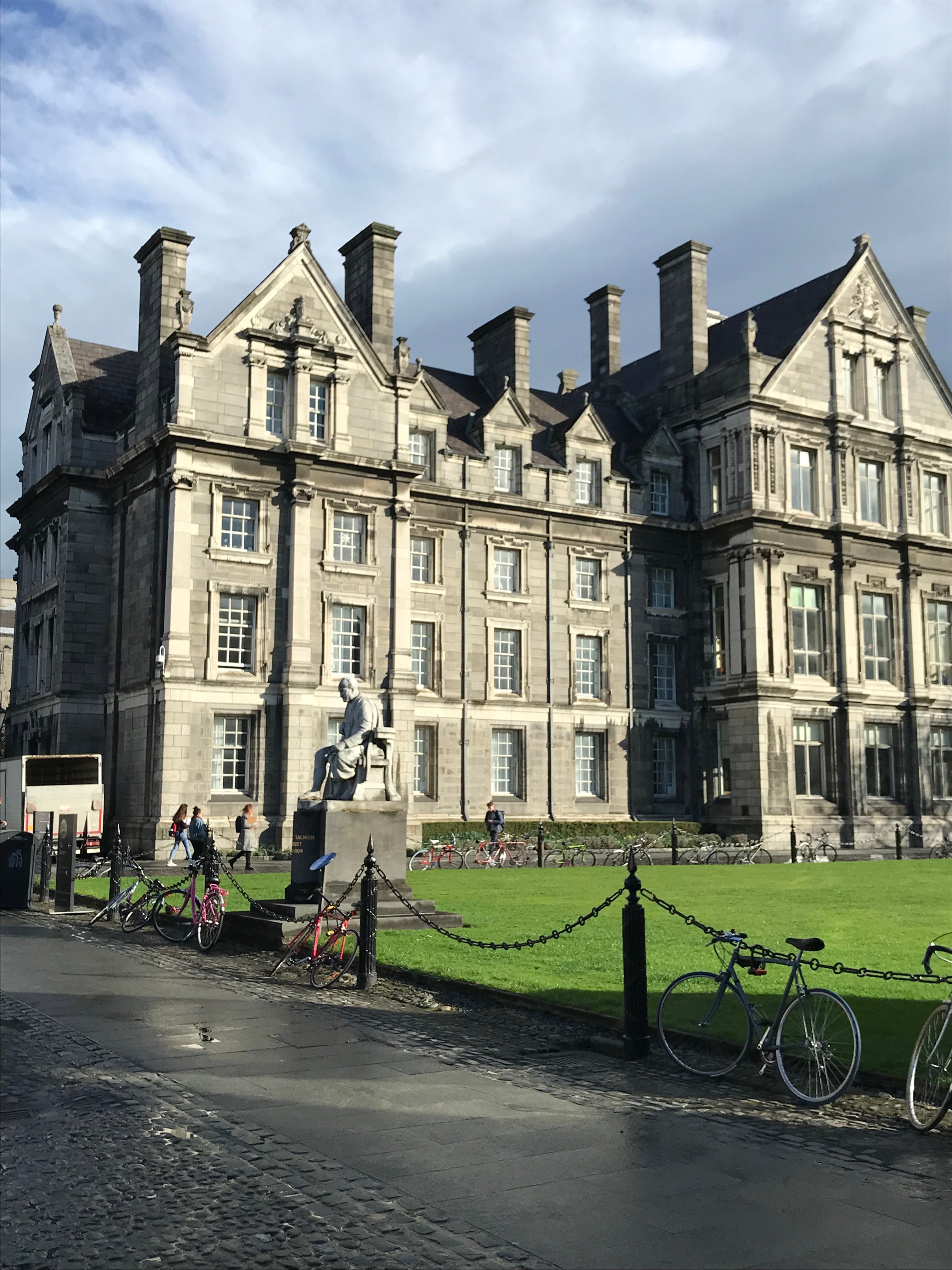