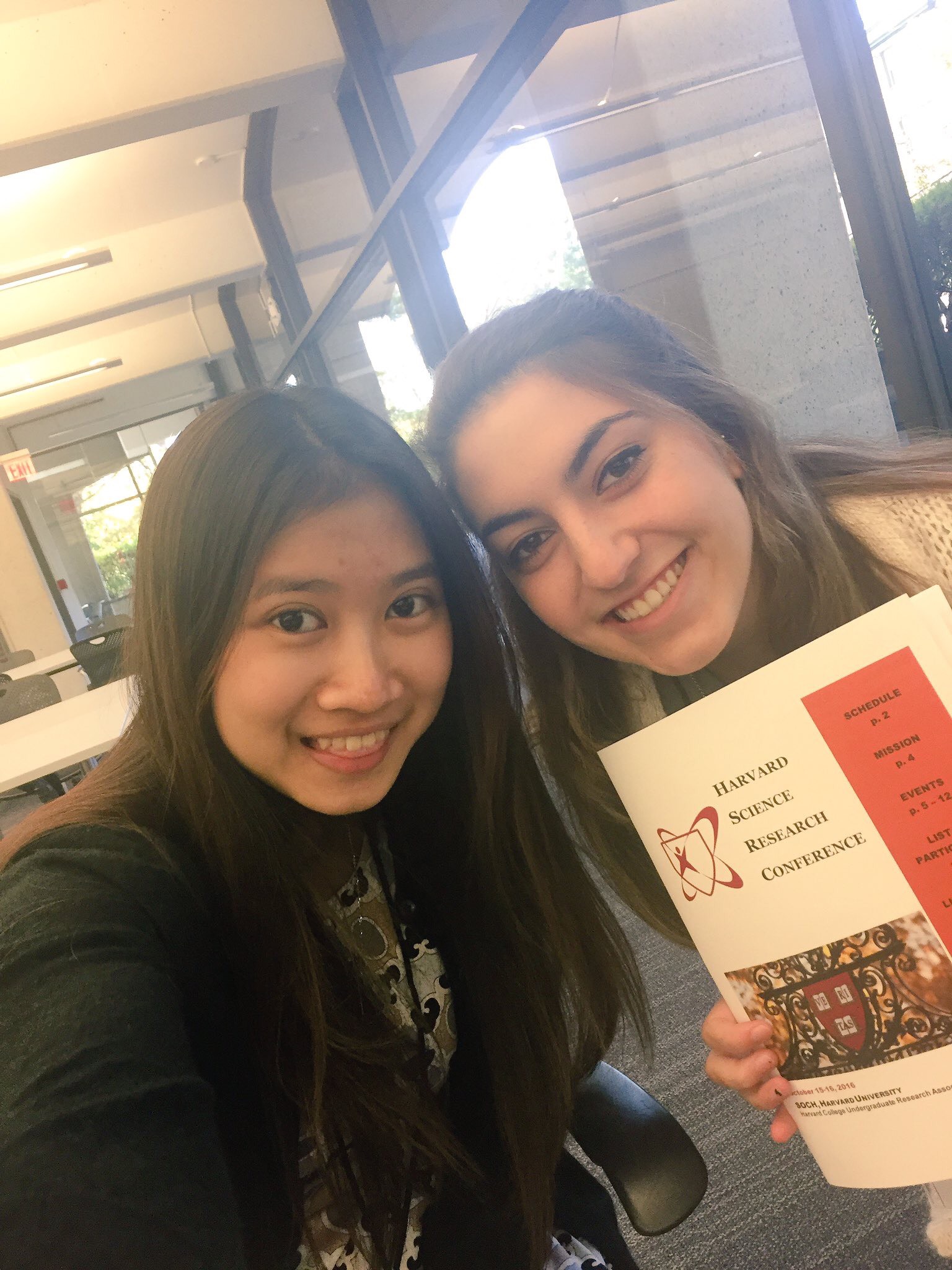 Having always been a science geek my whole life whose dream is to become a researcher, I was intrigued when Mrs. Norris announced that there would be a research conference at Harvard University to which high school students could apply. After a week of anticipation (though it felt more like a year to me), I received an email titled “Harvard Science Research Conference Acceptance!” and was not able to contain my scream during study hall in the library. Yes, it was awkward, but that was how excited I was, knowing that I would have the privilege to attend the 2016 HRSC.